I began this Pen Pals series with the purpose of getting to know and helping to promote some of my favorite rising artists who make up the contemporary underground pop scene. I wanted them to be able to talk in their own terms about themselves and their music while still in the formative stages of their carers. In the true spirit of zine-making, this effort on my part is one part DIY journalism, and one part hyperbolic PR, with a heaping dose of love & passion for the baked into the formula.

So what exactly is this internet scene I am describing? Unlike previous musical movements, it can be tricky to define. This scene isn’t linked together by a single genre or musical style. Because it exists in virtual spaces (social media, SoundCloud, inside your earbuds, etc), it is not based on venue or location, like the scenes of yesteryear. There’s no Max’s Kansas City or The Limelight or Trash or The Masque where the scene’s stars and fans gather and mingle under one roof. Because the music is largely self-released for free on the internet, there’s no trendy label like K Records or DFA or SubPopor ZZT that is synonymous with the scene itself. Indeed, the underground pop scene of 2019 is amorphous and multi-faceted and extremely online. Despite the lack of these classic hallmarks of scenedom, there are several qualities that bind this movement together. This series began with a profile of the UK duo ZLUTZ, purveyors of grimy, industrial dance-punk. We followed this by taking a closer look at That Kid, whose shimmering electropop songcraft resides on the opposite end of the sonic spectrum.

Himera (also known as DJ Himera) is a producer/DJ who specializes in what I would describe as pure techno in the most traditional sense–but with a distinctly modern twist. His tracks are electronic mini-epics, heavily influenced by rave subgenres like trance, nightcore, and gabber. The songs themselves typically do not feature vocals but are still drenched in color and emotion. The hyperkinetic 4/4 rhythms are anchored by propulsive, bursting beats, wrapped up in soaring synth melodies and dirty basslines.

There is a transcendent, almost mystical quality to his work that places Himera well within the tradition of shamanic DJ/producers whose work seems to elevate the listener’s consciousness, regardless of whether they are listening on the dance floor or on headphones at home. The high-quality DIY bedroom production, his brilliant self-designed Y2K inspired album artwork, and his proximity to fellow participants in online subcultures (such as PC Music and bubblegum bass) places him well within the underground pop scene–even though he’s not necessarily working in a pop style himself.

“Tears,” Himera’s most recent single, feels like a journey through the night and toward the dawn. It’s an evocative piece that shifts constantly through several movements, constantly building toward an ecstatic climax, with several spacious, tension-relieving breakdowns woven in along the way. Himera’s tracks are rather complex and rich in melody and texture. Strange worlds and contemplative moods are often evoked, both musically and through his choice of song titles like “Exodus/Gaia,” or “Eternal Life (Hearing a Voice in Crystal Stasis).” Himera’s soundscapes take the mind on a cosmic trip to wide open spaces that exist secret, celestial kingdoms.  This expansive, somewhat spiritual vibe is apparent other notable Himera works, such as “Goodbye (Forever),” “Truth,” and “A Beating Heart.”

Himera gained a bit of notoriety last year when his remix of Charli XCX’s iconic song “Unlock It” from Pop 2 (the Holy Grail of the underground pop universe) was uploaded to Soundcloud and promptly went viral, racking up tens of thousands of listens. His remix elevates Charli’s brilliant original into the blissful, heavenly realms where Himera resides. The song’s inherently delirious nature was thoroughly enhanced in Himera’s capable hands. The remix became a hit with fans and brought Himera to the attention of the online denizens and tastemakers of the electronic pop underground.

Himera would go on to release an album, titled Fragile, in 2018. This collection of driving trance anthems was inspired by a trip he took to his birthplace of Latvia. Fragile was actually Himera’s second album and was released by the influential electronic music label/blog/platform Gin&Platonic to widespread acclaim. Himera’s profile is increasing by the minute, and if a shoutout from PC Music recording artist Hannah Diamond is any indication, he’s well on his way to penetrating the upper echelons of techno’s elite.

Most remarkably, Himera has already accomplished a great deal by the age of 16. Yes, you read that right: Himera is literally a techno teenage wonder.  In between exams and before he could even drive, Himera managed to emerge as a prolific producer. This is due in no small part to his talent, hard work, and amiable personality. When you’re trying to make a name for yourself in the online scene, a little character and a good sense of humor can be as important a thing to possess a skilled technique.

Pop Notes was very excited to chat with Himera before his career explodes, and we are pleased to present him as a part of this series. Himera corresponded with us so that we could learn more about him, his music, and why he is so obsessed with the iconic early 2000s teen pop superstars t.A.T.u. Check out the interview below, and stay tuned as this talented new producer continues to make waves throughout 2019! 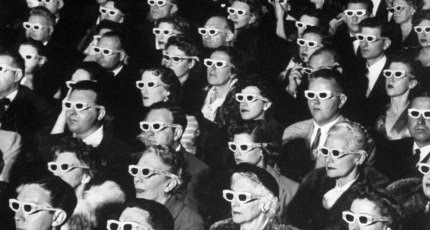 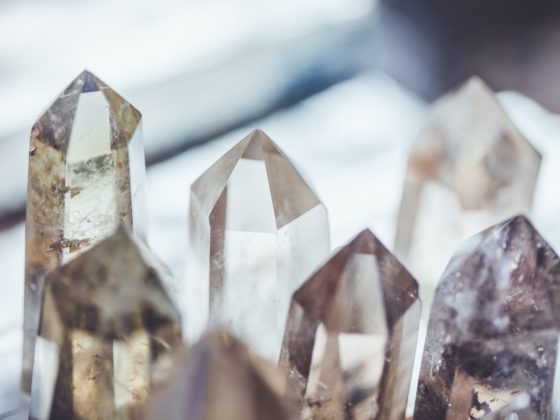 How to Quantify Yourself in 10 Easy Quizzes