According to boomer-loving publications, houseplants are the “new” children to millennials. Instead of most likely being a low-barrier to entry hobby, that fosters a sense of nurturing something living that doesn’t have the possibility of shitting in your bed. When filling your living room with giant Monsteras and  six hundred tiny succulents isn’t enough, it’s time to get into the rare houseplants game.

The Philodendron Pink Princess, a dark leafed plant that develops beautifully-instagrammable pink variegations started getting rarer and more expensive in the last few years.  On some sites, the prices vary from $99 with a limit of one per customer because of overwhelming demand. A healthy-looking Pink Princess goes for $99-199 on Etsy. Then last year, a new Philodendron variation began to pop-up online, and it’s price happened just slightly to undercut the Pink Princess with prices from $30-70.

A Facebook post from Robert McCracken on June 27th alerted house plant collectors that the beautiful pink was temporary.

I’ve just finished researching the product and process that induces the temporary pink color in Philodendron ‘Pink Congo’ a.k.a. ‘Chameleon.’ The product is a form of Auxin, that, when applied as instructed, “stimulates ethylene production in high concentrations.” Ethylene is the gas that is used to turn unripe green tomatoes bright red for our grocery stores’ produce departments. It is also used to make stunning shades of pink and red in imported Korean Echeverias. Please share privately or in groups. Help prevent disappointment for enthusiastic buyers and help avoid damage to the reputation of well-intentioned sellers. Everyone who is not actively practicing fraud is equally a victim. Note that Pink Congo is a good product produced originally for events, like pink-themed weddings. When all involved are informed, it can be a beautiful floral effect.

Then The Rare Plant Shop sounded the alert on Instagram.

I’m not judging those who want to own something beautiful and rare. I once walked through an upscale Japanese department store and seriously contemplated buying a heart-shaped watermelon. This visit happened before Instagram was popular, so the photo would languish until the day I could #tbt it and reminisce of my poor decisions. I didn’t end up sawing up that beautiful lump of fruit, because what kind of greed is a $150 watermelon, despite my yuppie scum tendencies.

The scandal is mostly being discussed publicly via Instagram and in rare houseplant enthusiast circles. While sellers of An eBay seller from Florida says on a recent listing selling a Pink Congo with this statement: DISCLOSURE: There are rumors online that this pink philodendron may revert (sic) back to green. However, I have personally never had a reverted one and have never seen a reverted one, even after searching for it online. Also, those that are claiming that this philodendron could or will eventually revert (sic) back to green, have never posted a picture of a reverted one.

The temporary pink issue wouldn’t be such a big deal except for that part of the houseplant enthusiast culture involves propagating branches from the plant to share and sell amongst the community. It’s not a scam if it’s common knowledge amongst plant sellers that the color is chemically-induced and temporary.

It still makes me wonder what kind of capitalist reconciliations do you have to make to feel ok with it all?

It arrived from Indonesia with some damaged leaves. Lauren removed them, and all looked good. Then time progressed, things looked good. A new leaf emerged. Then a few months ago, the plant started looking unwell. “It started going downhill in March. I got my first leaf with some green on it, that wasn’t all pink. The fully pink leaves began to die off. Side note: I’ve heard people say their leaves start pink and turn green: this was NOT my experience. My leaves did not change color unless they yellowed and died,” Lauren shared.

Lauren explained, “The leaves began coming up with more green and less pink. That trend continued until I had no pink leaves left. This photo was just taken (see July 21, 2019 photo), and the leaf in my hand is the only one left with any hint of pink.”

A user on Instagram, Botanical Paradise documented the beauty of their Pink Congo, which slowly also began to revert to green. The plant lover updated all posts to reflect their experience:

Update: NO MORE PINKS FOREVER on this beautiful gal as they’re only (sic) temporarily. I heard sellers inject a temporary chlorophyll blocker so that only pinks would come out for about 6 months. If you can see that leaf at the back with some pinks and green, that could ‘possibly’ be a result of this chemical ‘running out’. My pink congo is as green as you can imagine lmao 🌿💚 Not anyone’s fault but where these plants originated from and did not let other sellers aware of this 100% revertion My little pink congo for #onwednesdaysweplantpink with her tiny prince of orange at the back Ft. butt plant/Lithops on the left 💚 I’ve rearranged this entire shelf and hopefully the move will be fine for most of these plant babies 🌱

Through a bit of research, I discovered the plant supplement in question that creates temporary the variations in the leaves of ornamental plants. Selling for around $4 US dollar on an Indonesian retail site. Using my rudimentary translating skills (aka Google Translate), I was able to piece together some of these claims from the product description.

This week I reached out to some non-US based sellers advertising their Pink Congo on Instagram. I asked if their Pink Congos were chemically treated and were told that they are not. Whether they’re unaware that the plants are previously treated or they believe that the color change is permanent is anyone’s guess.

Of course, this is all anecdotal, but evidence strongly suggests that while this plant started as an experiment but then its beauty and desire has outpaced its personal history. As an avid watcher of scams and grifts, this kind of counterfeiting of living things (besides fish) and something we’ll see more and more in the future. 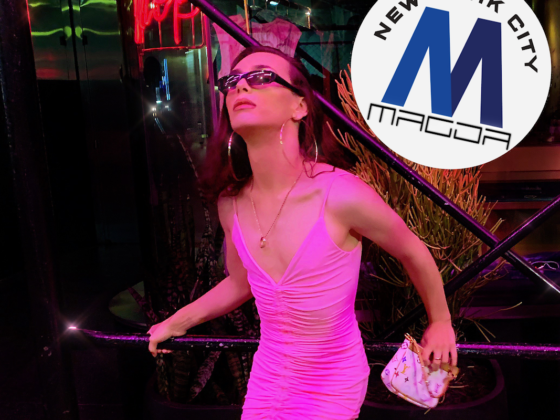 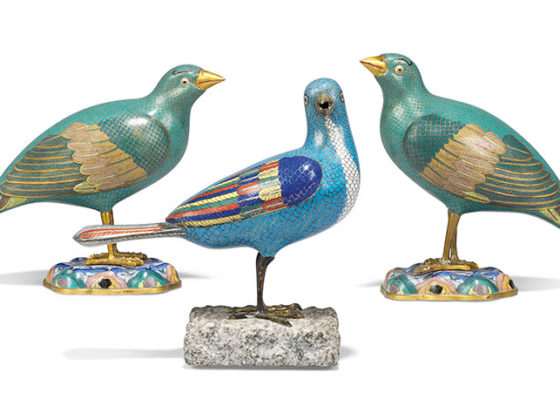