Despite their insistence that they believe Dr. Blasey Ford, Republicans still put her attacker on the highest court in the land. Their constant gaslighting ignited a name familiar to me, but also most baby boomers and US political science historians: Martha Mitchell.

She was the wife of John Mitchell, Nixon’s first attorney general, closest confidant, and head of the Campaign to Re-Elect the President, aka CREEP. You may have heard of them? They’re who did Watergate.

Martha was very loud and lovable and super fun at parties. They called her “The Mouth of the South.” When the men would break off after dinner to drink scotch and talk power, she’d bust out in a hula skirt and drink their booze. She was extremely outspoken during Nixon’s first term when he was trying to get his picks confirmed for the Supreme Court. When it was obvious his first choice wasn’t going to go through due to financial conflicts (Remember when people cared about financial conflicts?), she personally called every Senator’s wife and tried to Regina George them into getting their husbands to vote yes. It didn’t work, it pissed some people off, but in the end everyone was just kinda like oh that’s Martha being Martha.

She loved to listen to her husband’s phone calls and when he’d be like “get off the line, Martha” she’d just listen from a stairs landing. Her biggest hobby was getting lit at government dinners, learning all the gossip, and then calling reporters and repeating everything she’d heard — on record. So renowned was she for this habit that she went on Laugh In, which for those of you that don’t know was this sketch show where Goldie Hawn would dance around and Lily Tomlin played a ditzy telephone operator. They did a whole bit with Martha on the phone with Lily Tomlin and it KILLED.

Asked about his wife’s outbursts, Mr. Mitchell replied: “What else can I do, but let her speak? She has no inclination to be quiet. She’s just saying what she feels. Nobody around here tries to throttle her.” This would prove to be uncanny foreshadowing.

She sounds like she’d be a girl you’d want to hang out with until you remember she’s straight up Serena Joy in Handmaid’s Tale. She was very pro keeping schools segregated and married the man that delivered the South to Nixon through the most race-baiting campaign we had seen until, well, very recently. Lily Tomlin refused to share a stage with her and the Laugh In people had to shoot the whole thing split screen. But speaking as a mouthy woman who also sometimes snoops her boyfriends phone, enjoys drinking, and takes to Twitter in the middle of the night, it is very funny to me that a woman like this could be so close to the White House, and end up being such a thorn in the president’s side.

In the Spring of 1972, Martha’s late night press calls started getting weirder. She would vaguely hint that the Nixon was up to a lot of “dirty tricks” and that he was setting up her husband for something. Nixon hired a bodyguard, Steve King to keep an eye on her. When Watergate broke, King locked Martha in a hotel room so she couldn’t see or hear any news. Somehow, she still got a copy of a newspaper, and when she saw the front page, she realized all her fears were coming true. Her husband was making false statements defending Nixon, that would later land him in jail.

Frantic, she called her favorite reporter, Helen Thomas at UPI, and started to spill everything about the recordings. Then, Thomas says, she heard her screaming STOP! GET AWAY FROM ME! And then the line went dead. When Thomas tried calling back, she was told by an operator that Martha was indisposed and wouldn’t be taking any calls.

A few days later, another female reporter, Marcia Kramer for the Daily News, tracked Martha down. She was covered in black and blue marks, with cuts on her hands and arms. She explained that she had been held kidnapped for several days without food. Steve King wouldn’t leave the room while she undressed. At one point, she tried to escape through a window. Steve King called a doctor and the two of them pinned her to a bed, pulled down her pants, and tranquilized her.

Nixon and his people dismissed this as the ravings of a drunk party girl. They called her crazy and said that she was never kidnapped, just thrown into a sanitarium after a mental breakdown. Martha insisted on her truth, but her story was regulated to the women’s pages of newspapers because those were the only writers who would believe her. After years of drunken tips on the goings-on in Washington, the political press didn’t take her seriously either.

As the Watergate cover-up unraveled, Martha and husband were no longer speaking. John Mitchell became a broken recluse. Martha was disgusted by his weakness and inability to speak up for her. She gave him an ultimatum: her or the president, and even though John Mitchell did resign when sentenced to prison, John Mitchell told the press, “It could have been a hell of a lot worse. They could have sentenced me to spend the rest of my life with Martha Mitchell.” A year later, she died of cancer, alone and broke.

History has proven Martha’s allegations to be true — other people involved in Watergate have confirmed it and Richard Nixon himself said unprompted, that if it hadn’t been for Martha Mitchell, Watergate wouldn’t have happened, because “John wasn’t minding the store.” She’s even made the DSM-V. “The Martha Mitchell Effect” is the term for when the medical establishment dismisses someone as delusional when they were right the whole time. But just because we believe her now, her story still doesn’t matter to the GOP.

Steve King, the bodyguard, is our current ambassador to the Czech Republic. He was confirmed by Donald Trump in 2017. After Watergate, he went on to own a chemical manufacturing company, and then became the head of the Republican Party of Wisconsin where he became friends with Paul Ryan. Despite the fact that he has never denied holding Martha Mitchell captive or drugging her, he wasn’t asked about the incident in his confirmation proceeding.

I don’t tell you this story to say Martha Mitchell was a good woman — she wasn’t. But like all of the women coming forward this past month, Martha Mitchell tried to help the country by telling the truth and was met by Republican men attacking her memory and her sanity.

We’re in a moment right now where it feels like maybe, JUST MAYBE, more people are believing women, but even if we do believe them, we need to take it a step further. We need men to be held accountable for their actions.

The GOP knows that belief without significant action is meaningless. That’s why Senators can pay lip service about Dr. Blasey Ford being “credible.” That’s why Republicans claim the allegations were investigated thoroughly but never actually let the FBI interview key witnesses. That’s why Steve King is eating goulash on the taxpayer’s dime right now.

I don’t have an ending for this story, really. I try to think of something hopeful, and I can’t, because the story of Martha Mitchell just keeps repeating itself in some form or another. So I’m just going to say this: Please Vote on November 6th. Thank you. 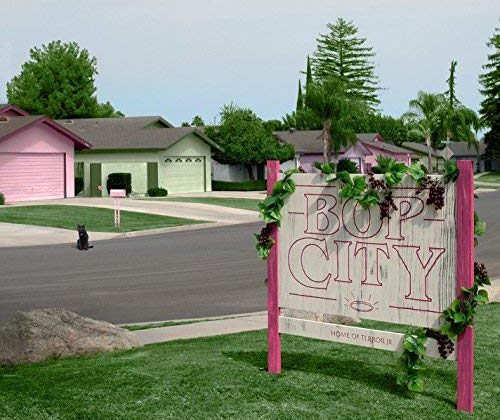 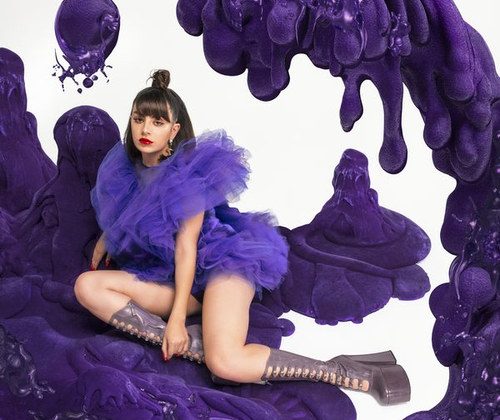