I love being an extremely online person. That is what I tell myself every day when I log on to Twitter and stare into the abyss. I am lucky to have lots of not online people in my life and they occasionally ask me what things mean or more likely I tune them into some internet phenomenon they might be interested in. by Cricket

Azealia Banks, Elon Musk & Grimes: The Baller, The Sun and the Holy Shit Spirit. A triumvirate of drama that has been keeping me captivated and thrilled the past two weeks. You can catch up on this IG account: https://www.instagram.com/elon azealia drama/

Artshaming: Something that my friend Kris Jenner does to her daughter Khloe. Even though the piece turned out not to even be a real Koons piece.

California Sober: Someone who doesn’t do hard drugs or drink, but they do smoke pot.

Crap Sandwich: a managerial technique I learned in a team building seminar many years ago where you sandwich negative feedback in between two positive pieces of feedback. It’s passive aggressive and I expect it to be all the rage soon followed by the inevitable backlash.

Gangster Peppa Pig: An animated pig cartoon that has been banned in China after “rebellious” teens co-opted the pig’s image. “After all, no matter how gangster Peppa Pig is, it cannot be allowed to destroy children’s youth and go beyond the rules and the bottom line.”

JOMO: Joy of Missing Out. Opposite of FOMO.

Papyrus: a font I personally greatly despite, part of the free set of Microsoft fonts and parodied in this SNL sketch with Ryan Gosling.

Stan: an ardent fan originating from Eminem’s song “Stan” which is about an obsessed fan. 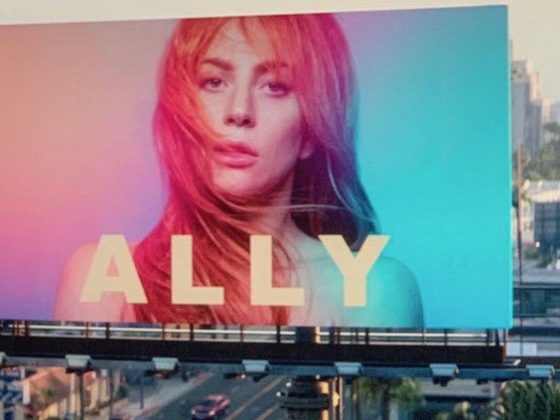